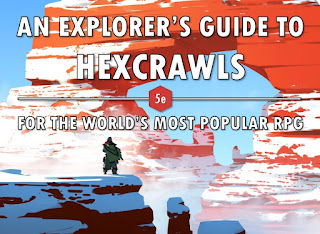 I’ve been putting together a zine containing some D&D 5e hexcrawl rules and an introductory hexcrawl adventure (called Langden Mire). The zine is a Work In Progress, but it’s at a stage where it can be shared. The free draft can be found here. https://copperpieces.itch.io/an-explorers-guide-to-hexcrawls
Post a Comment
Read more 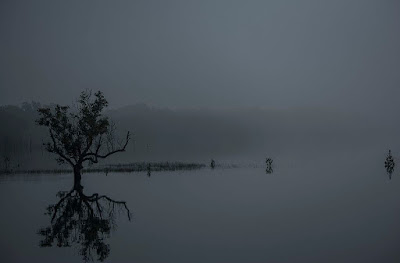 The weather can vary a lot from one location to another. For example, fog can form in a swampy valley even when the surrounding hills are clear. Similarly,  precipitation in a mountain range is more likely to fall as snow and winds will be stronger. I’ve previously posted about using a simple Markov Chain to generate mid-latitude RPG weather that has realistic time variations. This post describes an extended Markov Chain method to produce weather that also varies from location to location.
Post a Comment
Read more 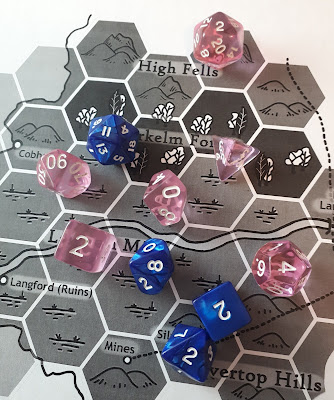 As I mentioned in my last post on player's maps, I’m putting together a wilderness hexcrawl setting for D&D 5e called Langden Mire. I want to give the players a handout on the hexcrawl rules we’ll be using before we start play. I have my own rules sorted out for the hexcrawl (weather, travel, navigation, encounters, encumbrance, etc) which I'll post on here in a few months.  However, I was interested in what tweaks I should make to the default D&D 5e rules to smoothly run a hexcrawl. The general consensus from reading blogs seems to be that D&D 5e has specific rules that trivialise the challenges presented by overland exploration (for example, the Ranger’s Natural Explorer ability means Rangers cannot get lost in their chosen environment). However, looking through the books I can only find a few rules that might cause some problems for a hexcrawl, and it seems relatively straightforward to house rule these away. The list of the tweaks I plan to make to default D&
1 comment
Read more

Hexcrawl maps for players: What's best for gameplay, player's maps with or without hexes? 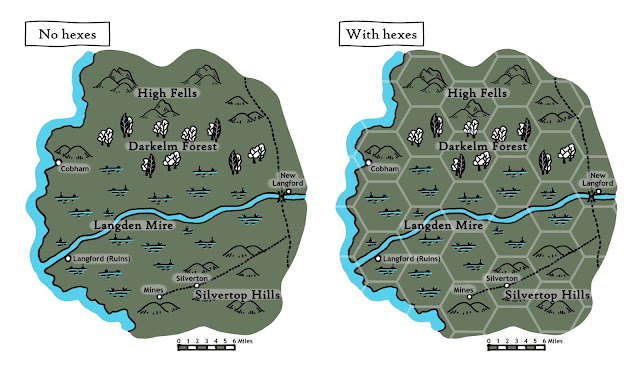 I’m putting together a hexcrawl setting for DnD 5e called Langden Mire. I want to give players a map so that they can orientate themselves and decide where to head to. The PCs will start in the fishing village of Cobham, where they will be tasked with finding a Green Hag who lives in the Mire and convincing her to brew up a cure for a sick child. Of course, the player’s map is incomplete and there are lots of other interesting locations for the PCs to discover. One question I’ve been puzzling over is whether to make the hexcrawl mechanics explicit by including the hexes on the player’s map. The player’s map on the left has only a scale to indicate distance. The map on the right has 6-mile hexes overlaid as well. I can see pros and cons of both approaches. For example, The Alexandrian makes a cogent argument that the DM should hide the hexcrawl structure from the players https://thealexandrian.net/wordpress/17308/roleplaying-games/hexcrawl so that players interact more with the game wor
Post a Comment
Read more

What would the weather be like after the Apocalypse? Or in a Hell-like setting? Using Markov chains to make fantastical RPG weather feel more realistic (Markov Chain Weather Part 2) 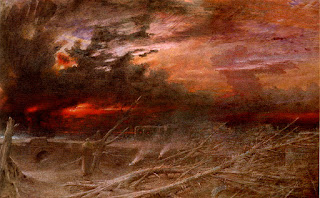 Assuming the Post-Apocalypse looks like a Mad Max film or a Fallout video game then we’d expect the weather to acquire an attitude - oppressive, arid heat punctuated with hazardous, radiation storms. In my second roleplaying game weather post I’ll expand on using a simple Markov chain to generate Post-Apocalyptic weather that nonetheless feels like it has “realistic” variations. As a bonus, I’ll describe an additional Markov Chain for a Hell-like setting (for example, the D&D 5e Descent into Avernus campaign).
Post a Comment
Read more 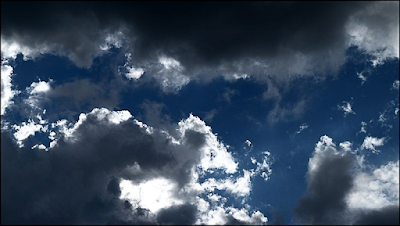 Weather is important in role-playing games. This is especially true in wilderness and seafaring exploration adventures, where poor weather can affect navigation, travel speed, and visibility. In this post, I'll describe a method to generate random weather using a simple Markov chain (see the end of the post for the tables). Nearly all RPGs provide some way to randomly generate weather and include its impacts. One of the problems with random weather tables is that they tend to be “too random”. Rolling once a day on a random weather table can result in the weather jumping unrealistically between different types (Storm! Cold Weather! Hot Weather! Storm! etc.). Real weather isn’t completely random all the time. For example, mid-latitude weather tends to flip between regimes of unsettled stormy weather and regimes of settled weather. When the weather is unsettled things do indeed feel random as the passage of storms and fronts bring rain, snow, and strong winds. But when the weather is
Post a Comment
Read more

Ptolus: A 5e D&D campaign in the City by the Spire: Review and Introduction 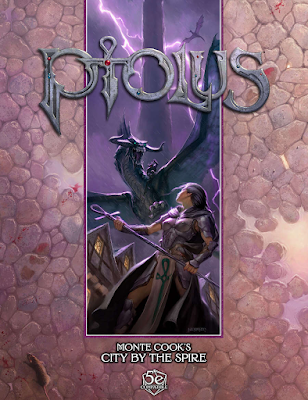 Over the next few months I’ll be running a new D&D 5e campaign set in Ptolus . Ptolus is a fantasy city setting that was originally released in 2006 for D&D 3e. Monte Cook Games has recently released a 5e and Cypher conversion - I will be focusing on the 5e version in these posts since I haven’t got around to looking at the Cypher system yet.  Ptolus is an incredibly detailed fantasy city, described in a 672-page behemoth of a sourcebook. The setting is great for D&D since it brings together city and dungeon adventures. The city of Ptolus is a tinderbox of many different factions and organisations. Local government, noble houses, religions, guilds, businesses, law enforcement, crime syndicates, secret societies, and evil cults all strive for supremacy. At the same time, the recently rediscovered Dungeon beneath Ptolus is being plundered by Delvers, adventurers who come to Ptolus seeking gold and fame. Towering over Ptolus is The Spire, a three thousand foot column of rock o
Post a Comment
Read more
More posts

A blog about my random thoughts on RPGs